British actor Helen McCrory has died at the age of 52, her husband Damian Lewis confirmed on Friday afternoon.

Helen – who was known for roles in the TV drama Peaky Blinders and films including The Queen, Skyfall and the Harry Potter series – died following what her husband described as a “heroic battle with cancer”.

In a statement posted on Twitter, Damian wrote: “I’m heartbroken to announce that after a heroic battle with cancer, the beautiful and mighty woman that is Helen McCrory has died peacefully at home surrounded by a wave of love from friends and family.

“She died as she lived. Fearlessly. God love her and know how lucky we are to have had her in our lives. She blazed so brightly.” 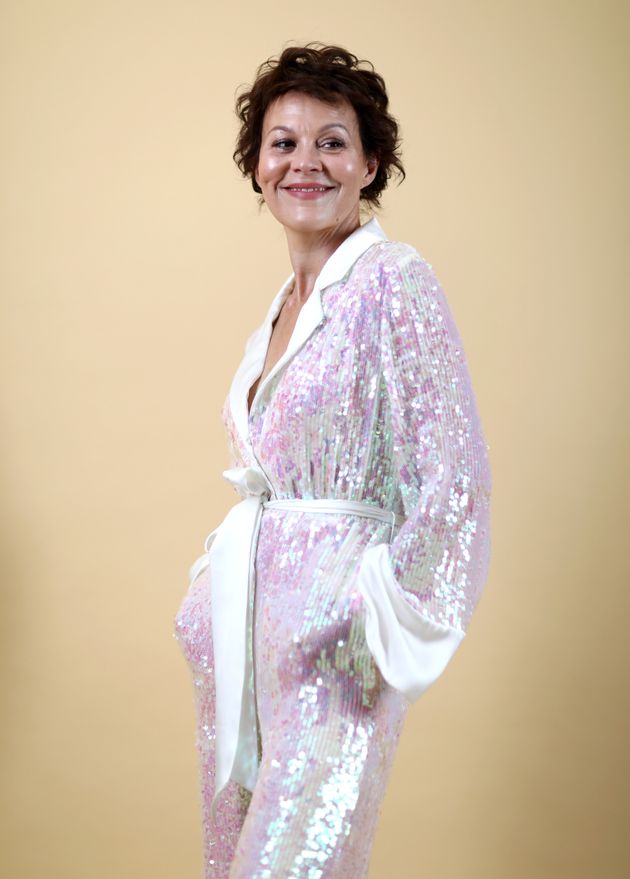 He added: “Go now, Little One, into the air, and thank you.”

Helen’s acting career began in the 1990s, when she performed in stage productions of Macbeth, Pride And Prejudice and Blood Wedding.

In 2013, she began playing Polly Gray in the TV drama Peaky Blinders, going on to appear in dramas like Fearless, MotherFatherSon and Quiz.

She has also acted on the big screen in the James Bond film Skyfall, and played Narcissa Malfoy in the final three Harry Potter films.

Helen has also portrayed Cherie Blair on two different occasions, first in the film The Queen and later in The Special Relationship. In both instances, she acted opposite Michael Sheen as Tony Blair. 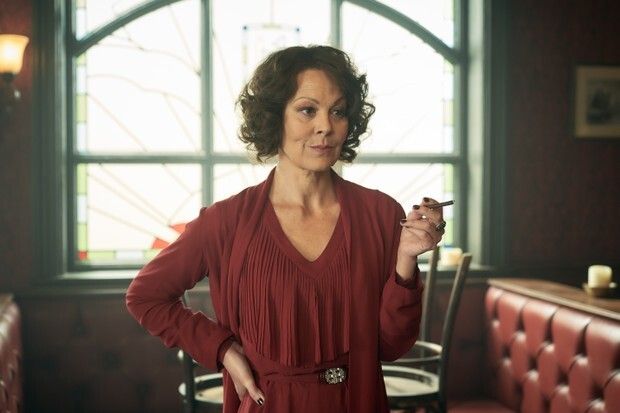 During her career, Helen was nominated for two Olivier awards, for her roles in the plays As You Like It and The Last Of The Haussmans.

Helen is survived by her husband of 14 years, and their two teenage children.