James Nesbitt has spoken about the lengths he had to go to in order to keep his surprise cameo in Line Of Duty secret.

Last week, it was teased that a major actor would be making an appearance in a forthcoming instalment of Line Of Duty, following a leak that revealed still images and a short clip of footage from the latest episode.

When it finally aired on Sunday night, fans discovered that the actor in question was James Nesbitt, who was revealed to be Marcus Thurwell, the previously-unseen senior investigating officer on a case in the third series of the police drama.

While we’re yet to see James in action, it’s expected we’ll see more of him in a future episode, with the actor revealing he had to tell a few porkies to the press to keep his role under wraps. 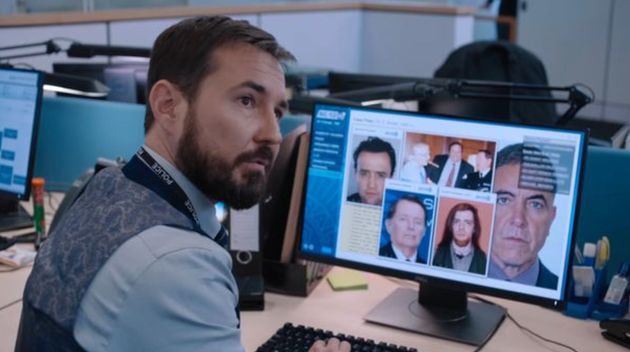 Earlier this year, when promoting the drama Bloodlands – also written by Line Of Duty creator Jed Mercurio – James claimed he was “galled” to have never been invited to join AC-12.

He even claimed in an interview with Radio Times that he had met Jed at a party, telling the magazine: “I said, ‘Come on, Jed, when are we going to get a chance to work together?’

“Even though Line of Duty had been shot [in Northern Ireland] for years I was never considered for it, which has always slightly galled me.”

Speaking to The Sun, James has now revealed this was actually a ruse, as he’d already filmed his appearance in Line Of Duty.

“I had a lot of fun saying how Jed has snubbed me for Line Of Duty, all the while knowing our little secret,” he said.

Jed agreed: “It worked brilliantly, because everyone thought he was genuinely annoyed. We laughed lots about all the coverage he got for being ‘snubbed’.

“It was the same when Keeley Hawes came back to shoot series three — she told people she wasn’t in it and, brilliant actress that she is, everyone fell for it.” 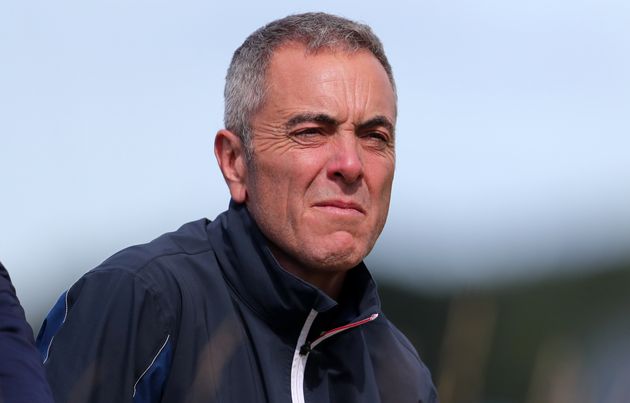 James also said: “When [Jed] approached me for Line Of Duty, of course I immediately said yes. I’ve kept it to myself for over a year and couldn’t even tell my closest friends or family.

“I’m still sworn to secrecy about Marcus Thurwell, but as ever with Line Of Duty, there will be a few surprises along the way.”

The character of Marcus Thurwell – a former corrupt police officer who now resides in Spain – was first mentioned during series three of Line Of Duty.

Recalling how James came to be in the show, Jed told the tabloid: “Eventually we decided series six was the moment to bring [Marcus Thurwell] back into the story.

“I kept racking my brains trying to figure out how we’d pull off showing Thurwell in Spain and then I spotted the answer right outside my window.

“During the Bloodlands production, a few of us were put up in flats overlooking Belfast Marina. On a sunny day it can look passably Mediterranean, with all the expensive boats moored on the piers.

“Then our thoughts turned to who we could cast. As I was already filming with Jimmy Nesbitt, one day I cheekily asked him if he fancied playing the role.” 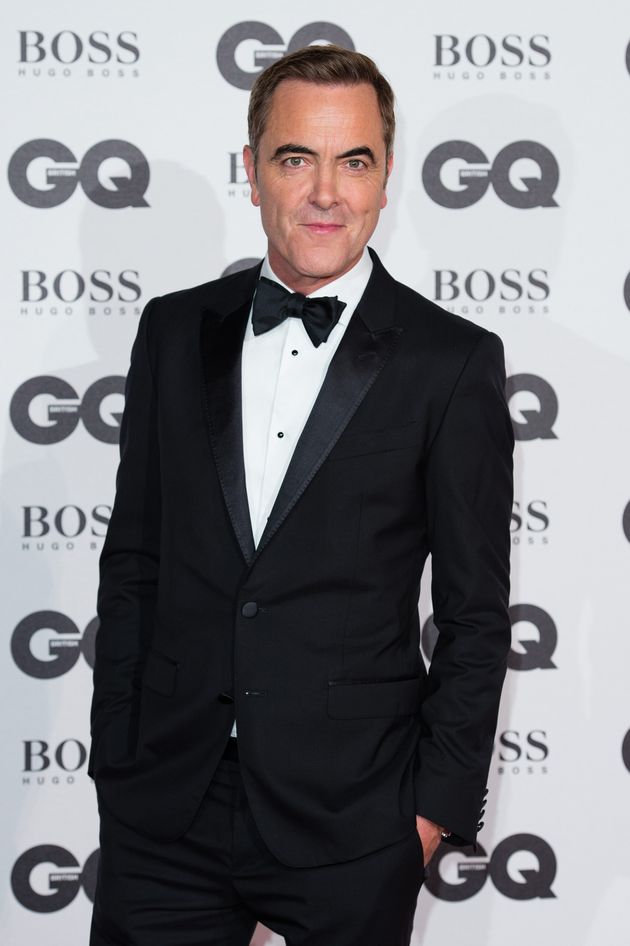 The latest Line Of Duty ended with what could be the most tense cliffhanger ever, with more expected to be revealed about Marcus Thurwell in the final two episodes of the series.

Line Of Duty continues at 9pm on Sunday night on BBC One.